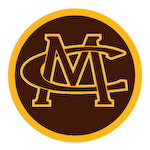 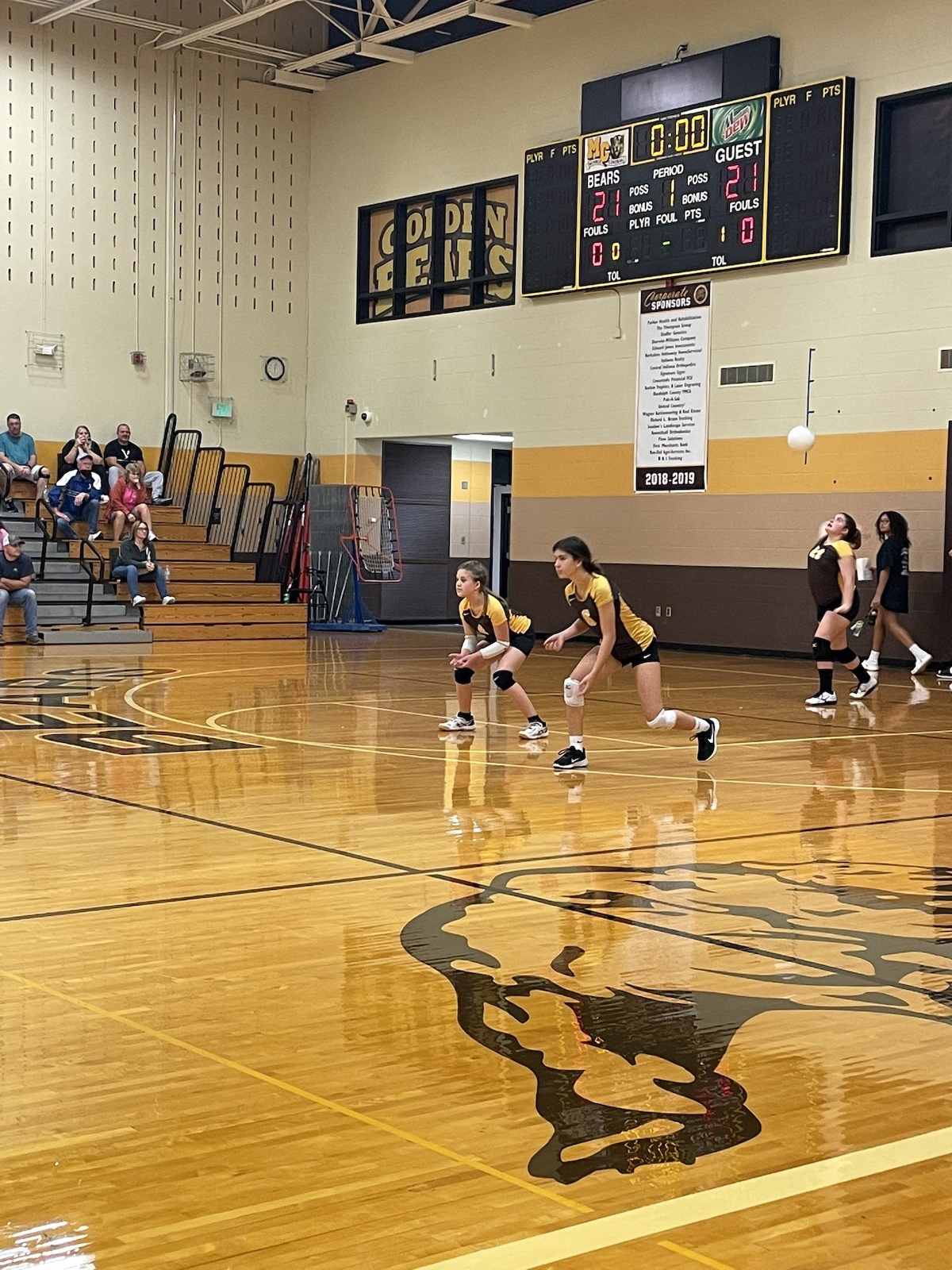 The 7th/8th grade girls volleyball combined team fought a hard battle last night against Muncie Southside but came up just short with scores off 23-25, 22-25. Putting up some nice stats for this team last night were: Bentley Pegg with 9 Aces, Kyra (pronounced Keera) Brockman with 7 Aces, Sophia Hankins with 4 Aces. The 8th grade girls team came to play and showed up strong with a nice win over Muncie Southside. The scores for those games were 25-24, 25-13. Some of the notable stats were: Olivia Conklin with 4 Aces and 4 Kills, Zoie Hood with 12 Aces and 2 kills, Raegan Quattlebaum with 4 Kills. Great job to both teams!